Former home of San Diego Padres and Chargers is being demolished as the new San Diego State Stadium and facilities being built around it. The stadium have seen two World Series appearances (both on losing side), three Super Bowls, two MLB All-Star games, and college football bowl games. I went to a Padres game there in 2002 before a relative's wedding the next day. It was decent stadium at the time as they were building Petco Park in downtown. I remember the game for few things. One is was hat night. Second it was Tony Gwynn night as well. There was pre-game celebration of Tony Gwynn being inducted in Padres Hall of Fame with an appearance of him. Third was Padres starting pitcher Clay Condrey threw 7 innings of shutout ball. Fourth was watching Hall of Fame pitcher Trevor Hoffman close it out.

Padres moved into Petco leaving Chargers as lone major sport tenant til they ruin their fanbase going to Los Angeles. San Diego State, who been using the stadium from its opening, bought it and re-develop the area with a new stadium as well facilities and housing sealed the 53-year old stadium's fate.

It's a good 53 year run with hundreds of highlights from Tony Gwynn, Dan Fouts, Stan Humphries, Marshall Faulk before getting drafted, Phillip Rivers, John Elway finally winning it, the tolls of the bell when Hoffman closes it out to the lowlights of Padres and Chargers down years and Ryan Leaf. 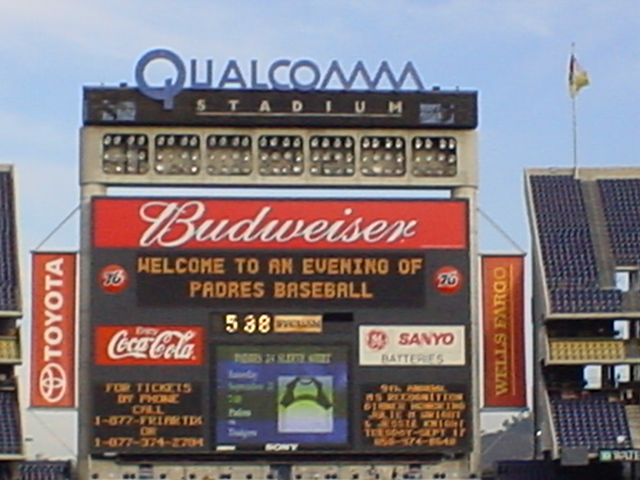 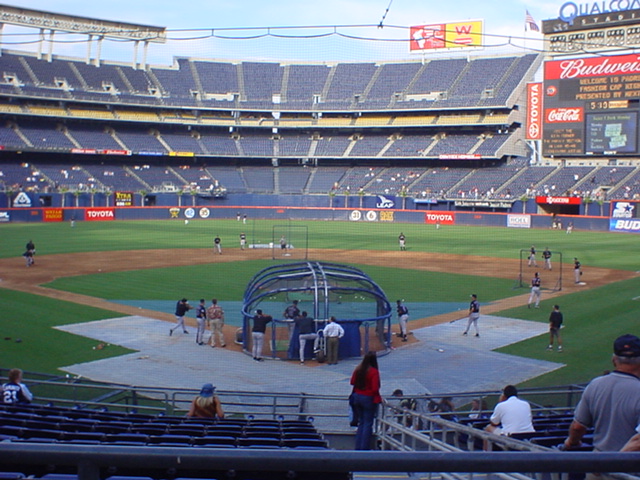 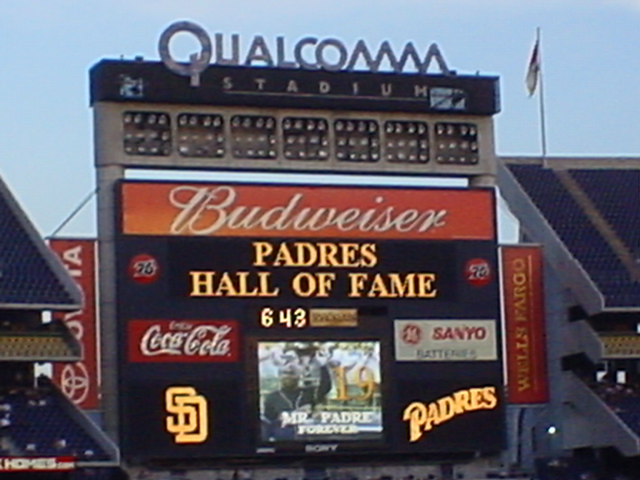 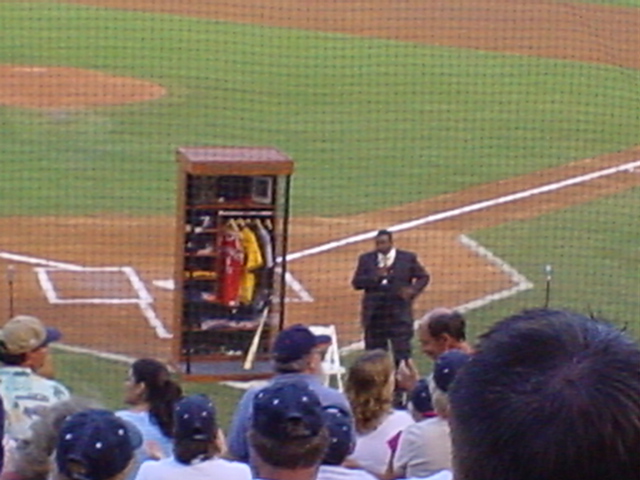